What Is the Cost of Living in Houston? In a city of 2.3 million people, where you live in Houston will determine what your cost of living will be. Houston is one of the biggest cities in the United States, and it’s affordable, too, with a cost of living just below the national average. Houston’s cost of living index is 65.08 out of 100. Although the city’s minimum wage rate is low — it’s the same as Texas’s minimum wage of $7.25 per hour — the relatively low cost of living balances that out a bit.

In larger urban areas, the higher cost of everyday needs such as groceries and utilities can drive up the total cost of living. The more people there are in an area, the higher the demand for resources, and inflation is largely to blame when the cost of living skyrockets.

To find out what you can expect to pay in Houston, there are many factors you must consider.

About 43% of Houstonians own their homes, leaving the majority of residents as renters. Rent can vary significantly in the Houston metropolitan area, so where you live in Houston will determine what you pay.

The size of your home, including the number of bedrooms, bathrooms, and amenities, impacts the cost of your rent. Single-family homes are typically more expensive than smaller properties, and rentals with numerous tenants may require higher deposits or rent.

According to the Census Bureau, the median gross rent in Houston from 2014 to 2018 was $990. Apartment List’s January 2020 Houston Rent Report shows the following median rent:

Houston’s housing market has been subject to continued increases in home prices, despite mostly stagnant wages. As it stands, Houston’s median home listing price is $285,000, with the average price per square foot ranging from $123 in the Houston metro area to $142 within Houston city limits.

When buying a home in Houston, many factors contribute to the total price. These include the square footage of the property, the number of bedrooms and bathrooms, and where it is located.

It’s important to remember that the total cost of your home will be more than the listing price; there are plenty of hidden costs when buying a home that can have a severe impact on your budget. You also must be prepared to pay the current state taxes for your property.

Before you commit to buying or renting, you will need to create a realistic budget to see what you can afford. Creating a financial plan such as a zero-based budget will help you find a new home that works for both your budget and your needs.

Utilities can take up a sizeable chunk of your monthly budget if you aren’t careful. According to Numbeo, the average cost of utilities for a 915 square foot apartment in Houston is $136.81. This includes electricity, water, heating, cooling, and trash services. It jumps slightly for a larger home, with the owner of an 1800 square foot home reporting her utilities average under $200 per month.

The total cost of your monthly utilities may fluctuate, depending on factors such as weather, the number of occupants, and how much time you spend at home. Other factors such as how many windows your home has and whether you use central air conditioning or window units will have an enormous effect on how much you pay for your utilities.

Average Cost of Food Per Month in Houston

Houston takes pride in its strong culinary culture, so dining out can quickly become a pricey endeavor. Numbeo uses real user data to show that food costs are mostly below national averages if you steer clear of the more upscale establishments. A meal for two at an expensive restaurant averages $59, while an inexpensive restaurant costs about $15, and a combo meal at McDonald’s is around $7.

Groceries can also quickly become an expensive part of your routine, especially if you have an army to feed, or there are special allergies you need to accommodate. With careful preparation, including meal planning and shopping weekly savings, you can find ways to save money on your groceries and keep your family’s food costs low, even if you buy organic or require specialty foods.

Ridesharing services such as Uber and Lyft are popular for a quick ride, but their astronomical fares are not practical for everyday use. Instead, most Houstonians prefer public transit when it comes to traversing Houston city boroughs.

METRORail fare is just $1.25 with free transfers, although certain riders, such as students, seniors, and children, ride at discounted rates. Greenlink buses are also free within the downtown area. If you prefer a more private ride, the City of Houston has pre-set taxi fares at just $6 for downtown trips.

Houston also offers an economical bike share program called BCycle, which is a membership-based service that allows you access to a bicycle when you need one. At just $13 per month, BCycle is significantly cheaper than other means of transportation.

It’s rare to see such a large city with a reasonable cost of living, which could be why more and more people move to Houston each day. The city offers endless opportunities for business, culture, and success, and its cost of living helps to ensure that all who come can afford to stay here in the Magnolia City. 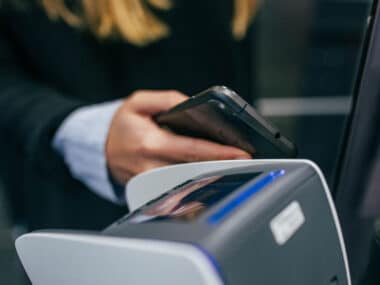 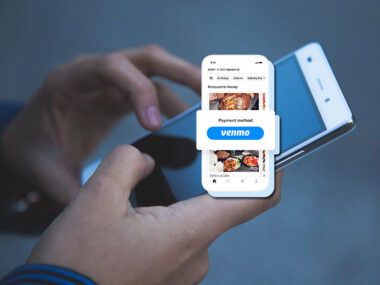