A co-borrower (sometimes called a co-applicant) is someone who signs off on a loan document along with the primary borrower. A co-borrower shares ownership of the asset and responsibility for the loan repayment. The credit history and financial credentials of all parties involved are used in the qualification process. Co-borrowers are often utilized for mortgage loans, and co-borrowers who do not intend to live on the property are called “non-occupant co-borrowers.”

Reasons to Add a Co-Borrower

There are two major reasons you may want to use a co-borrower. The first is that you want to share the asset with someone else, and you both want to officially hold ownership. The second is that you want to improve your chances of qualifying for a loan by adding financial assets and credentials to your loan application.

The benefits of adding a co-borrower largely involve increasing your chance of qualifying for the loan, and could include:

There are two potentially significant challenges associated with using a co-borrower. The first is that the co-borrower will have shared ownership over the asset. The other is the potential difficulty of finding a willing party that will be an asset for loan qualification.

How to Add a Co-Borrower

Though they sound similar, a “co-borrower” and a “cosigner” are not the same. The primary difference between a co-borrower and a cosigner is that a co-borrower has shared ownership of the loan, while a cosigner does not. As such, co-signers are not responsible for regular payments, and will only be responsible for financial compensation if the primary borrower defaults. However, it is important to note that both co-borrowers and co-signers may see an impact on their credit report.

Another major difference is that co-borrowers are used on an application for a loan specifically, whereas cosigners can be included on a wider range of applications that require a financial background check.

Who Should Add a Co-Borrower?

People who could benefit from adding a co-borrower to their loan agreement include:

Who Should Add a Cosigner?

There are a variety of individuals that could benefit from adding a cosigner to their loan agreement, including:

Co-borrowers must make payments on the loan, and must be listed on the title, as applicable. If the primary borrower doesn’t make payments and the debt goes to collections, it could have a negative effect on the co-borrower’s credit report. However, on a more positive note, co-borrowers do have shared ownership of the loan and any associated assets.

Common scenarios in which a co-borrower may be used include:

There are a handful of ways you can remove a co-borrower, including:

It is important to note, however, that because lenders see a co-borrower as additional reassurance that you will repay the loan, they may be hesitant to allow the co-borrower to be removed.

What Is a Co-Signer and How Can One Help You Get a Loan?

Is BadCreditLoans.com Legit? Everything You Need to Know 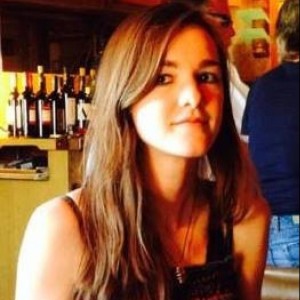 What Is a Co-Signer and How Can One Help You Get a Loan? 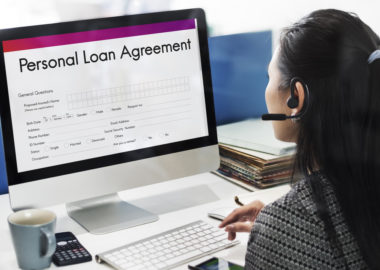 Is BadCreditLoans.com Legit? Everything You Need to Know 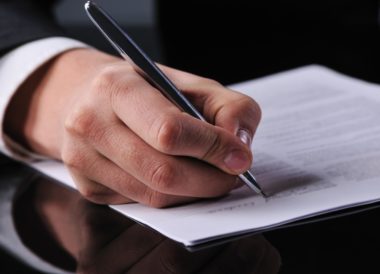 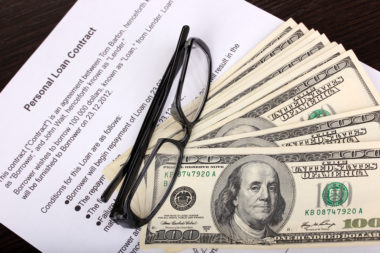 Best Loans for Borrowers With Bad Credit and No Guarantor