How Do Banks Create Money? When considering how banks work, some people think banks make money by simply having the treasury print off more bills when they run out of supply. Additionally, some people confuse the process that banks go through when they’re actually creating money with the ways that a bank earns a profit.

While banks and money are intertwined, that doesn’t mean the bank has access to a consistent source of cash-on-hand. A great deal of a bank’s money does not take the form of physical banknotes, or bills. Banks have to create money through a multitude of revenue streams so that they can remain in business and provide their clients with the funds that they’re keeping safe.

Most often, banks make money from consumer deposits. There are several factors at play when a bank creates new money, and there are certain effects for consumers. Gain a better understanding of how banks use loans to create new money, as well as what that means for you as a consumer with this helpful guide on how banks create funds.

Money can be created through a single bank location. This is done by accepting deposits and creating loans for consumers.

It is important to note that a bank cannot loan all of its money out at once. Banks need to hold a percentage back to supply people with physical cash when they make withdrawals. This cash is known as required reserves. In the United States, banks are required to maintain 10% of their account balance as their required reserves.

Say a bank has a balance of $5 million in deposits and this money is not being lent out to customers; the bank is simply storing money for investors, not paying them out in interest or turning a profit, either. By offering loans, the bank now has an asset.

The loans earn interest —  a profit for the bank —  but they also create brand-new cash for the economy. The money that loans create is also used to fund things like future loans, account holder withdrawals, or interest deposits made throughout the year. Here’s how:

The Money Multiplier and Banks

The money multiplier formula allows banks to determine how much an initial deposit will increase a bank’s money supply. Banks use this formula to determine the amount of new money created from someone’s deposit. Newly created money can then be loaned out — with an interest rate attached — serving the bank a dual purpose and allowing it to generate a profit.

Here’s a more specific look at how banks create money by loaning out funds. Let’s say you decide to open a new bank account and choose to deposit $100 into the bank. You have access to that $100 whenever you want it, but the bank is going to hold 10% of that deposit, or $10, and shop the remaining 90% out as a loan that they can earn interest on. Essentially, this is money the bank has created from virtually nothing through the simple money multiplier formula.

This formula depends highly on the proportion of reserves that banks can hold on to, as that is a key determinant of the new money created. While the money multiplier formula is commonly used, there are certain factors that can affect the outcome, such as the bank’s liabilities. Additionally, if banks lend less, their multiplier will be lower and subsequently, so will the money supply.

The money multiplier is then multiplied by the change in excess reserves to determine the total amount of new money the bank created.

Effects of How Banks Make Money

When banks make money, there are certain effects on consumers, both good and bad, including:

Whenever you deposit money into the bank, you’re helping them create new money for loans, and eventually, most borrowers pay back these loans. This creates a cycle of money creation based on credit. 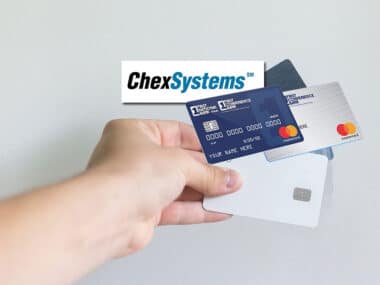 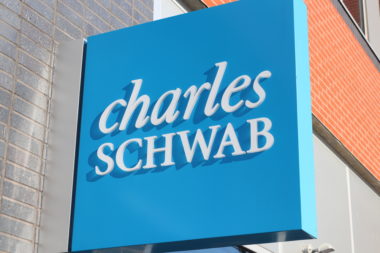 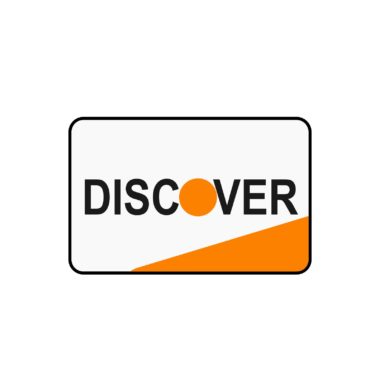