How to Retire Early With Excellent Credit and No Debt Many people start to look forward to retirement after their very first day out of school. In the classic American lexicon, retirement is the well-deserved “me time” in a person’s life after decades of hard work. We all hope to retire and pursue personal goals and dreams, whatever they may be.

However, retirement has become more elusive in recent years. Harsh economic conditions and unclear expectations about saving for retirement have caused concern for many in the American workforce. For some, the recent hullabaloo has been a wakeup call that it’s time to start saving, no matter how late you start. However, a select few individuals are ready to make the push to secure enough wealth for an early retirement.

Early retirement is the preferred way to exit the workforce. Those who are skilled and disciplined enough to pull it off can enjoy rest and relaxation during their golden years. Are you one of those people? Let’s find out about the makings of retiring early.

Ongoing debt is undoubtedly one of the biggest hurdles for anyone looking to retire. As long as you have outstanding debt, you need a job to make money and pay it off. Clearly, you can’t retire early if you are still in debt. If you’re at the age where early retirement is starting to seem like an option, the sort of debts that are likely affecting you are your home mortgage and possibly leftover student loan debt. Paying these off should be your first priority, in case you haven’t already.

Credit score matters for retirement because economies are fickle. Although you may have a solid plan at the time of your early retirement, changing economic winds could send you back to the workforce. A solid credit score could be critical if you need to take out a second mortgage in order to get back on your feet after an economic catastrophe.

If you don’t already have a great credit score, repairing your credit should be one of the first things on your checklist for early retirement.

Simple cuts to your routine spending can go a long way towards your retirement. This could mean that you eat out less often, spend less on luxuries, or move into a more modest home. Imagine what a more drastic change could do. Changing your lifestyle is hard, but it is definitely worth it for anyone considering early retirement. An additional upshot to having a minimalist lifestyle is that you can repair your credit quickly by pouring more of your income into paying off debt.

It’s impossible to retire early if you can’t get together enough money to pay for it. Whatever your calculated retirement savings is, the only way to reach that number is through income.

If you’re in luck, then you’re probably in one of the highest-paying careers in the U.S. The situation may seem dire if you don’t see your career on that list, but there is some luck for those of us who aren’t brain surgeons. You see, the income game is not a “you either have it or you don’t” scenario.

If your career isn’t shaking out in such a way for you to retire early, freelancing is always an option. Freelancers can apply their work skills or even their hobbies to pull in additional income, making the dream of early retirement a little clearer.

Early retirement doesn’t have to be unrealistic. With smart savings, good credit, and reliable income, it’s possible to create a plan that lets you retire early and enjoy the world on your own time. 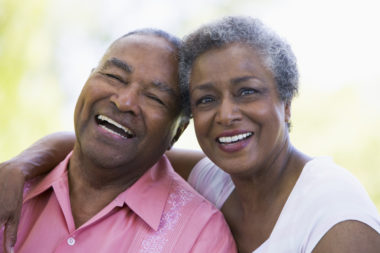 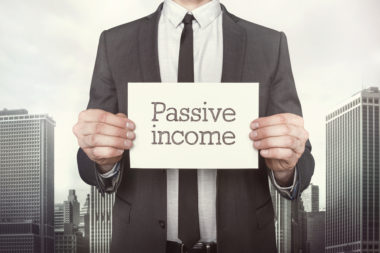 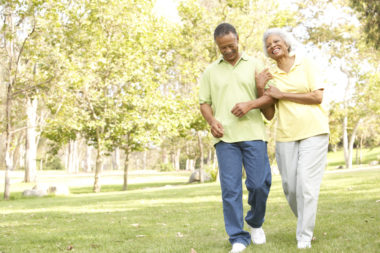