Millennials: everybody loves to talk about them, and nobody wants to be them. But what makes this group such a popular subject among journalists, financial experts, and government researchers?

They are young professionals, many of them just starting out on their career paths after working a slew of part-time jobs. Some of them are even starting their own families or buying their first homes. According to the latest Census data, 65 percent of millennials have attended some college, and over 36 percent have achieved at least one bachelor’s degree program. Which means almost all of them have debt.

Now this doesn’t mean that millennials are avid debt-collectors. They often times seem to shy away from the idea of accruing more debt through loans or credit cards. Are millennials setting themselves up for financial failure or a prosperous future with the way they approach debt? How are millennials changing the very foundation of the financial world, and will they ever grow to love their debt?

Parental Guidance in the Financial World

There are a lot of traits that humans get from their parents. You might have your mom’s nose, or your father’s mannerisms. Many millennials, though, were given all of their collective financial advice — and associated habits — from their parents.

Whether their parents were Baby Boomers of Gen Xers, millennials came into the world with a general understanding that debt was beneficial, and their credit history was their key to financial success. Accrue debt, pay it off on time and regularly, and everything will work out well. Going to college wasn’t just seen as a way to further their education, but also to help them build up credit right off the bat. Of course, parents assumed the best for their bright and eager child, but that certainly did not always come to pass.

Baby Boomers might have been the first to really experience the challenges of building and maintaining credit, and Generation X might have had their ups and downs with the financial market, but millennials were really handed ‘the short end of the stick’ in terms of financial outlook. Their career paths started at the beginning of a massive recession. They were given degrees but had zero prospects the moment they stepped off their college campus. From zero dollars to negative $30,000, millennials were let down hard by the economy. It’s no wonder that the majority of them do not support capitalism.

Adulting is Hard (When You’re Drowning in Debt)

Yet, despite their rough start in the working world, it seems that many millennials are now paving their way into influential positions. Millennials have become the largest generation to enter the workforce, and the working world is evolving to meet their needs. Additionally, millennials are putting off many major life achievements, such as marriage, buying a house, or having children. Compared to their parents, and the generations before them, they are enjoying their adult freedom while it lasts, and in turn avoiding massive amounts of debt.

In fact, many of the life choices of millennials can be directly tied to their debt. Not moving around as much? Student debt is too expensive and they can’t save up enough. Not getting married and having children? Children (and wedding ceremonies) cost thousands of dollars that they don’t have. Not buying diamonds, fabric softener, or cars? They certainly don’t have the money for that.

So it would make sense that millennials are fearful of debt, or at least try to avoid it at all costs. They have enough of it already, and are struggling to even pay those debts off on time. But how does this translate over to their credit score? Are millennials building up a solid portfolio with all their hard work, or hurting themselves in the long run?

Millennials have a lot of debt, but not nearly as much as Baby Boomers and Gen Xers. When looking more closely at the types of debts that millennials carry, it’s obvious that student loans are the majority. However, they also have car, credit card, and some mortgage debt as well. TransUnion provided a breakdown of generational debt based on the results of about 10 million VantageScore users in 2016.

Millennials in particular are most cautious of mortgage debt; only 14 percent of millennials in the survey have a home loan. When looking at the overall accrual of debt, millennials don’t seem to be nearly as indebted as their previous generations, but upon closer inspection it is obvious that they are using up almost all of their available credit. The average amount of debt for millennials is $59,514, and they are using up about $47,089. That is 79 percent of their credit utilization ratio, which is a dangerously high percentage.

Despite this, millennials are doing alright in the credit score world. As might be expected of any generation that has only had about 10 years of experience under their belt, they are not the best at building credit. Their utilization ratios are high, and they don’t have a lot of history with borrowing. Surprisingly, however, the average score across the generation is well in the “fine” or subprime range at 634, according to the latest Experian data.

Millennials might be struggling with their debt and finances, but they are doing something right. Most likely the advice from their parents (“…always pay your debts on time!”) or the advice of the all-knowing-internet is helping them navigate through their debt.

Student loans might feel insurmountable for many, but they are still paying them off: slowly but surely, and well on time. Soon, those high utilization ratios will be decreasing too, and more millennials will feel comfortable buying homes and settling down. It’s just taking them a little longer to get settled. They are building up positive habits while they fight off their debt, and it will pay off for them in the long run.

Will the kids be alright? If they keep up the good work, they totally will be. 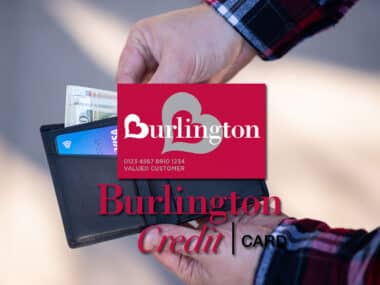 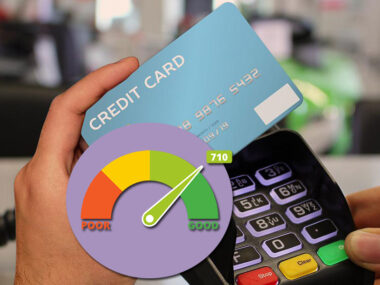 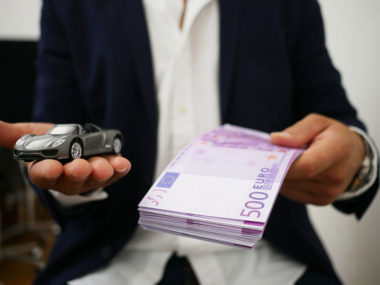 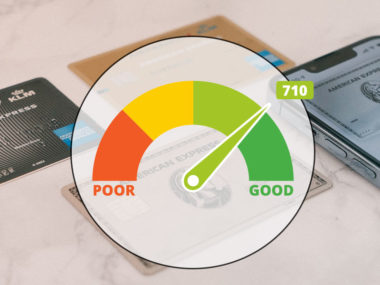