You might be wondering if you’ll ever be able to catch up on your payments, a position that again, many find themselves in. Recognize that all isn’t lost. Many people who go through financial hardship are able to bounce back. One way to ensure that you’re able recover is by contacting your creditor to explain your particular situation. After all, creditors can’t help you if you don’t communicate with them.

Why Write an Explanation Letter to Your Creditor?

Late payment explanation letters, also known as goodwill letters can be used in a variety of situations where you have missed a payment. In essence, by writing a letter of explanation to a creditor, you’re appealing to remove a mark on your credit report.

Typically, people write these letters when they are once again in good standing with their payments. While not guaranteed, upon receiving your letter of goodwill, creditors may choose to remove the late payment(s) from your credit report or avoid reporting your payment to creditors altogether.

It’s a worthwhile endeavor, as late payments can have a drastic impact on your credit score. Some people have experienced a 100 point hit to their credit after just one late payment.

How to Write a Late Payment Explanation Letter

There are a number of ways you can write your late payment letter. In fact, we have compiled a sample letter template, which you can download and customize for free. Below, we cover some of the points you should explain in your letter.

Explain Reason for the Late Payment

You’ll want to start with the reason you missed your late payment, while also acknowledging that you’re aware that you had a financial obligation to them that you missed. Did you have a medical emergency? Loss of a job? Family obligation? Explain all of that here.

Be Specific and Stick to the Facts

Try to be as specific as you can when describing your particular circumstances. Include as much factual information as is pertinent to your creditor while also doing service to your particular situation.

Show Remorse and Prove This Isn’t a Repeated Offense

After explaining why your late payments occurred, be sure to admit fault, show remorse, and prove to your creditor that this your late payment is either, not a recurring problem. Or if it has, detail how you are making efforts to rectify the problem.

Detail Your Plan for Repayment

If you haven’t already caught up on your payments, do so as soon as possible. Explain to your creditor the steps you plan on taking to catch up. It will be helpful if you have talked to your creditor previously.

Next, it’s important that you request forgiveness from your creditors. Appeal to their charitable side. If you plan on opening a new line of credit soon, mention to your creditors the precise reasons that this late payment will affect your creditworthiness.

Most of all, it’s important that you remain sincere in your request. After all, you’re making an effort to appeal to the generous and altruistic side of your creditors.

Financial Hardship Letter Templates and How to Write Your Own

How to Dispute a Repossession From Your Credit Report: Dispute Letter Template 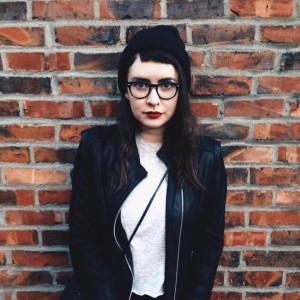 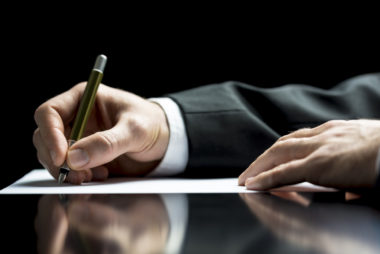 Financial Hardship Letter Templates and How to Write Your Own

How to Dispute a Repossession From Your Credit Report: Dispute Letter Template

Sending a Goodwill Letter to Creditors and the Credit Bureaus: Templates, Tips, and Removing Derogatory Items