Where Do Kids Eat Free? Restaurants, Deals, and Specials for Every Day of the Week Taking care of kids is no easy job, and often it’s not a cheap job either. For single parents, the financial challenges can be even more acute. Fear not, though—there are a surprising number of restaurants where kids can eat for free. It’s simply a matter of knowing which restaurants offer free (or nearly free) food, and when those deals happen.

Here’s the really good news: we’ve done all the heavy lifting for you. Below you’ll find a curated list that features kids-eat-free restaurants from every corner of the country, so that wherever you live you’ll be able to feed your family on the cheap, no matter the day of the week.

In terms of kids being able to eat free, these restaurants are the real deal, because they offer kid’s meals at a value every day of the week. While there may be certain limitations that apply, such as limited menu items or specific hours the deal is offered, you should be able to take advantage of specials all week long.

Food Deals Today: Kids Meal Specials for Each Day of the Week

Many restaurants offer the best of their family-friendly deals on specific days of the week; and you’ll find the majority of them here so that no matter where you are in your week, you’ll be able to take advantage of a budget-friendly dinner out with your entire family.

Not all deals are 100 percent free, but in many cases are pretty close, as in you will probably be able to pay for your child’s meal with the loose change you find in the center console of your car. So take a look, and then take a break and let someone else do the cooking for once.

There you have it, folks. The best that this nation has to offer in free meals for kids. Of course, if you are looking to dine out on your birthday (or treat the kids to a special birthday meal), there is a whole other set of birthday specials and freebies for you to consider.

It’s important to note that unless otherwise noted, most deals are for those dining-in and are dependent upon adults purchasing some grub. Also, all locations are subject to their own hours of operation and deal availability. But even at that, there are so many deals available you and your family have the opportunity to dine like kings, on a peasant’s budget, for as long as you’d like. 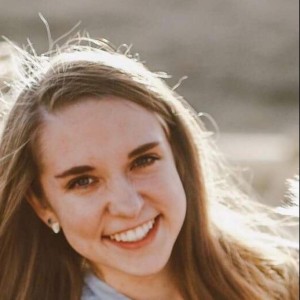