What Is the Minimum Wage in Guam? In 2019, Guam’s Department of Labor found that many companies had neglected to pay their service staff minimum wage. Instead, companies used tips and service charges to supplement the $8.25 minimum wage established by Title 22 GCA Section 3105 in Guam law.

“In conclusion, everyone in the service industry on this island is to be paid at least $8.25 an hour, Guam’s current minimum wage, for hours worked during each pay period. There are no exceptions and no substitutes for that – wait staff and bartenders included,” GDOL David Dell’Isola said.

A worker in Guam can expect to make $350 a for a standard 40-hour week with 8 hour days by March 2020, not accounting for alternate minimum wages or overtime pay.

According to the Federal Labor Standards Act

, minors and young workers are to be paid Guam’s standard minimum wage except in certain cases.

Disabled workers are also to be paid Guam’s minimum wage except in certain cases.

in Guam follows federal standards and is paid at a rate of 1.5 times employee wages. At minimum wage, this means an employee in Guam will be paid $13.13 per hour for any hours they work in excess of 40 in a week. Holiday pay is considered similarly if the employee works overtime on a holiday.

The Guam Chamber of Commerce warns against the “dangers of the government arbitrarily increasing the minimum wage by legislation.” The largest business on the island, the Chamber of Commerce finds that the increases may hurt small businesses. However, senators who argued for the wage adjustment contended that past wage increases have yet to cut workers’ hours and instead have yielded investments in employee training and revenue streams. 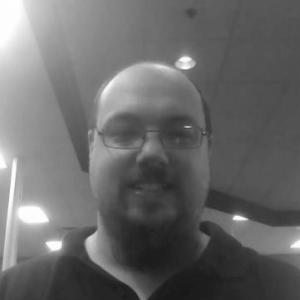